What Is Digital Sociology?

Digital sociology is the study of human behaviour, society, relationships, and culture that are influenced by digital media. It involves cyberculture, as well as the impact of digital media like social media apps, new technology, and the internet. You may have heard about digital sociology in other names including cybersociology or the sociology of the internet. Although this term is not yet widely used, many researchers have already studied the effects of the internet and tackled several social effects particularly in cyberspace and online communities. The term cyber soon changed to digital as we entered an advanced period of using mobile digital computer devices.

Digital sociology has become a fundamental aspect of the standard of living for many people, in both young and old generations. From education to businesses, the developed world has adapted to a new way of living in the digital era. 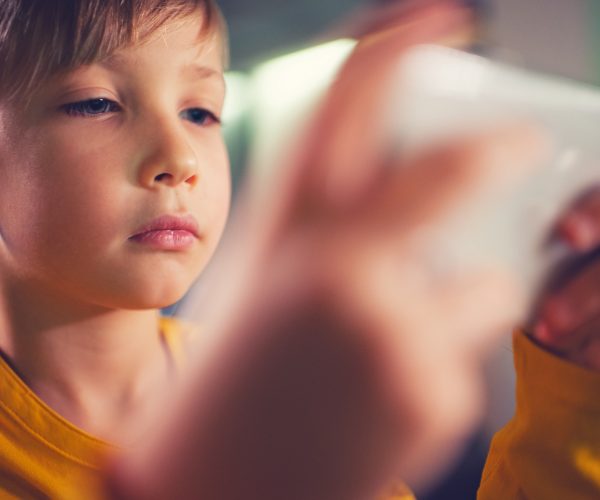 The Impact Of Social Media

There are always two sides to a coin. Social media, in many ways, has a good and bad impact on our behaviour and society. People can benefit from adding creativity and courage in sharing their thoughts and ideas with other people. It allows them to become openly active in social communities and build a network.

On the downside, people have become less and less interactive in terms of face-to-face social interactions and have been shying away and hiding behind a screen. We become less sociable, especially for children who are still learning basic social skills. In the long run, people’s self-esteem is affected which can lead to depression. Moreover, one of the most important issues that people face nowadays with social media is cyberbullying and negativity.

As digital technology develops, our behaviour also changes. There are several ways how digital media has affected the way we socialise and how children develop. One research study concluded that the internet has shortened the normal attention span of 12 seconds down to 8 seconds. One of the reasons why this may have happened is because we have many options for distraction including games, social media, texting, and more.

Another natural behaviour that has been affected by the digital age is our ways of being decisive in making decisions. We can’t entirely decide for ourselves since we always need to refer to the internet to gather information about buying the latest device or choosing the best school. Thus, we don’t normally rely on our instincts but we rely on the facts we have collected.

Relationships In The Digital Age

We believe the internet has brought us closer to our friends and family by having easy access to communication with just a message away. As ironic as it sounds, it also has the disadvantage of disconnecting us from healthy relationships. From emails to online messages and video calls, it has reduced our need for personal interactions, which is vital for us to stay emotionally and psychologically healthy.

Digital sociology addresses the impact of the digital age on relationships. Since we are used to communicating behind a screen, we learn fewer basic interaction skills including how to read body actions, read facial expressions and assess the overall tone. Thus, we tend to become less sensitive in interacting with other people and digital natives prefer to spend most of their time online.